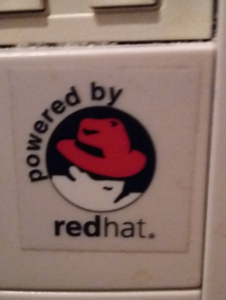 It is some years ago that i migrated first to Ubuntu Linux, before that I had been using Red Hat and even versions like Caldera before that. Ubuntu was dubbed Linux for Humans and it did live up to its moniker. I really liked how easy it was to install, and there was less fiddling around with configuration settings etc., it pretty much installed from CD with a few choices to make. I was amazed at how you could relatively seamlessly move from a windows home office set up to ubuntu, for pretty much every piece of software I needed there was a Linux version, or a similar product. The only issue i had to ubuntu was my printer driver didnt work.

The Debian based distributions I like Ubuntu, Mint and Peppermint. Debian itself, but i was really impressed with Mint (and peppermint) as being a linux for humans, easy to install and use.

Mint i found very user friendly, and very very little technological knowledge is needed to install it and get it up and running. Mint very kindly recognised my scanner printer first go.